Call it deja vu, but after ES80 announcement I got flooded with the same type of questions I received after ES60 when my readers were curious how ES60 compares to W60, and now many want to find out the same about ES80 vs W80.  I covered W80 comparison to W60, ES60, UM Pro 50, and other IEMs in my W80 Review.  Since it will take a little while before I get to ES80 review, I decided to post a short comparison between ES80 and W80, to give you a taste of Westone’s latest flagship CIEM.

Due to Custom nature of ES80, it won’t be as easy to test these CIEMs like you would with universal W- or UMPro- series.  But if you own W80 or get a chance to hear it somewhere else, like the upcoming CanJam London which Westone is planning to attend, you can use my comparison as a reference to get a better idea how ES80 sounds.

Soundstage: ES80 soundstage is a touch wider in comparison to W80, while staging depth is the same between ES and W.

Sound sig/tonality: ES80 is more neutral, revealing, yet still natural, while in comparison, W80 is more balanced, smoother, with a warmer tonality due to lower end lift.

Sound analysis: ES80 and W80 have a similar sub-bass extension, though W80 has more rumble while ES80 is more neutral. With mid-bass, W80 has more impact and bass is a little thicker, warmer, while ES80 has less impact (still north of neutral) but bass is leaner, a little faster and more articulate, and with more control and better separation from lower mids. Lower mids are more neutral in ES80, while a little warmer and thicker in W80, giving W80 sound a little more organic body. Upper mids, especially in the area of vocals, are smoother, more organic in W80, while ES80 is more revealing, more transparent, with improved layering and separation, and also a little more upfront since neutral lower mids give upper mids more room to shine. Treble is very similar, with the same level of sparkle and airiness, similar extension and overall definition.

If I would to summarize the main differences between these two, ES80 is more neutral, more revealing, more transparent, while W80 is more balanced, with a better low end rumble and mid-bass impact, and also smoother and more organic tonality.

Keep in mind, both ES80 and W80 use the same drivers, just tuned differently.  And, ES80 comes only in CIEM , while W80 is universal only IEM. 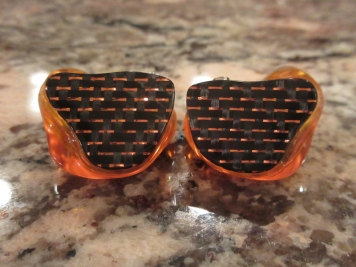 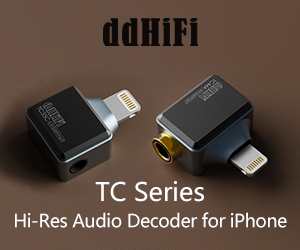